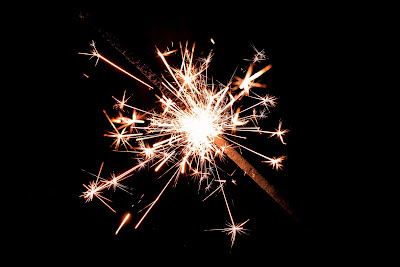 At this point, I should give you a bit of background information into how I got to that point.


My earliest memory of getting interested in technology was early 1993 and I had just witnessed my dad bring out a huge device out of our stereo system. I was so upset I began to cry, telling him how he has damaged the equipment (I loved listening to the radio), unfazed, he coupled the stereo as it was and turned it on. My bewilderment turned into amazement as the radio crackled back to life. Stupefied, I asked him, what happened?

How could it continue to work after removing such a huge thing from inside it. It was the rotor (motor) that was bad, and that is why it stopped playing cassettes, but the radio part was untouched. From that day, I knew this was what I wanted to do with my life (not so much repairing stereos, but learning the inner workings of electronics and much later, computers).

Fast forward another 5 years to late 1998, I was so dissatisfied with not being able to watch TV after there was a cut in electricity supply (for my Nigerian readers, Generators were virtually non-existent in those days), so much was the disquiet within me that I finally thought up a solution. A mobile TV set; drew the sketch, with 2 knobs, one for volume, and another for frequency tuning. I expected it would be battery-powered, and somehow, I figured the CRT would be too bulky to make it portable enough to fit the pocket, and that was it. I got stuck, and never went back to it.


The following year 1999, I attended a 2-week training organized by an NGO and that was my first encounter with a Laptop. The trainer had an IBM laptop that was running Windows 98 Operating System. I was so mesmerized that I would spend as much time as I could just staring at the beautiful piece of technology. I stared to much I must have burned the image into my mind. That was another initiation into the world of technology, but it would not be until 2 years later, in late 2001 that I would fully delve in to that world of infinite possibilities - The Internet.